The case for sedentarism eliciting health-related consequences independent of physical activity is becoming clearer. Although not all studies demonstrate a link between sedentarism and markers of health, it is notable that the measurement of sedentary behabiour is often qualitative rather than quantitative and as such may not be sensitive enough to discriminate meaningful breaks in sedentary behavior, obfuscating any link between sitting and mortality. 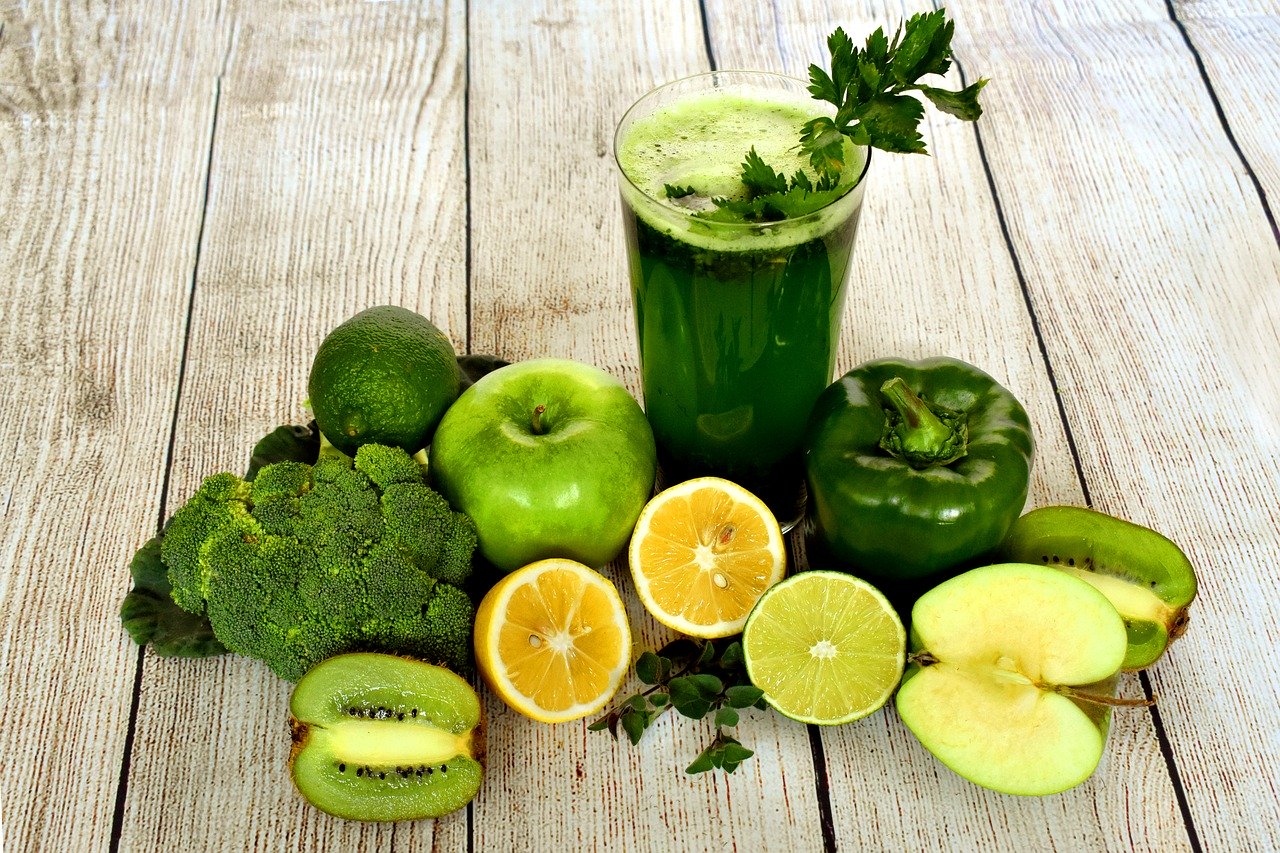 Indeed, controversy exists as other qualitative studies utilising retrospective, self-reporting of sedentarism, do show a link between sedentarism and markers of health. compelling case in favour of a link existing between sedentarism and poor health, is a study that identified the longitudinal associations between leisure-time sedentary behaviours (such as television viewing, computer use and reading) and metabolic syndrome risk factors in 2517 middle-aged adults (mean age 55.4yrs +/- 4.9).

Theauthors concluded that each hour per week increase in TV viewing and in reading was associated with an increased risk of developing the metabolic syndrome. Similarly, C-reactive protein (CRP), a marker of inflammation and cardiovascular disease (CVD) risk, is also reportedly increased with increased sedentary behaviour. Given these compelling data, and the potential implications of sedentary behaviour in middle and old age, further investigation and debate are needed. Further, the potential for longitudinal risk increments as a consequence of sedentary lifestyle is emerging.

Stay up to date